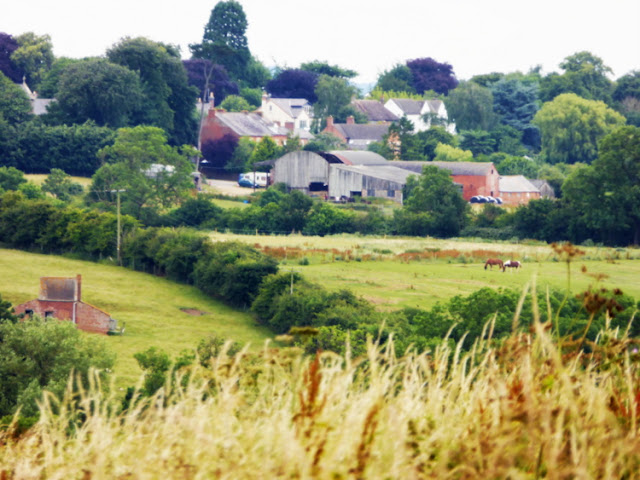 Time is fleeting.  But I haven't been wasting my time over the past few months even though I haven't been writing about it.  My days have slowed down and I have taken the opportunity to observe, take stock and find what is important.  Just as you would use a camera to capture a moment in time, I would normally write about it; to instil it in my memory; but you can't possibly remember everything or even photograph it all.  And so I realised that I cannot possibly, in my mind, join in with everything on 'social media' - I tried at one time - but found that by doing so I was actually missing out on other things that were more important to me. 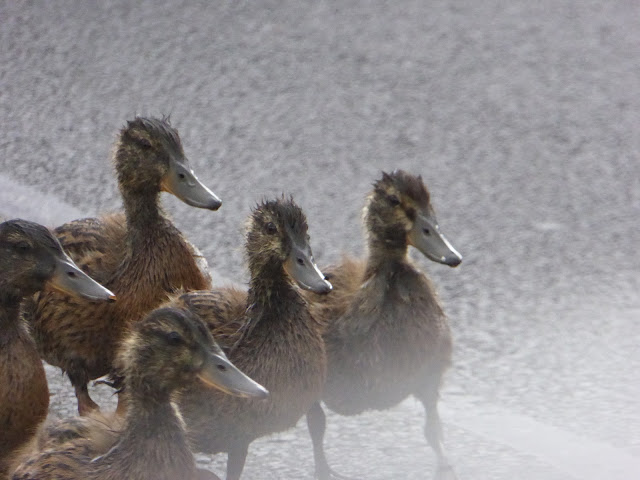 Not sitting at the computer for several hours a week gave me more time to read; to reflect; to meditate; and just to be. 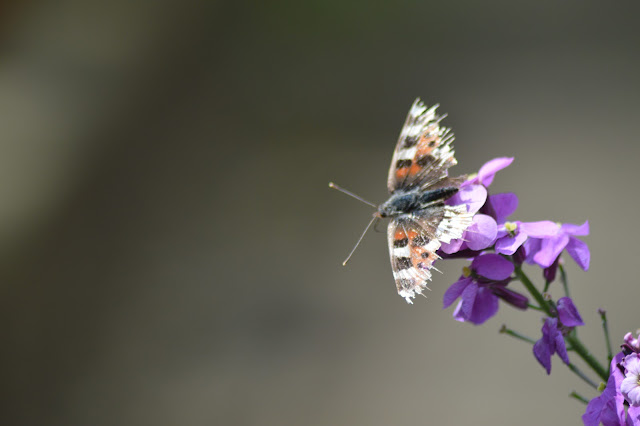 I have been indulging my love of art; not painting myself, but looking at art and wondering why particular pictures inspire and draw me in - with unexpected results.  Something I had let lapse over the last few years. 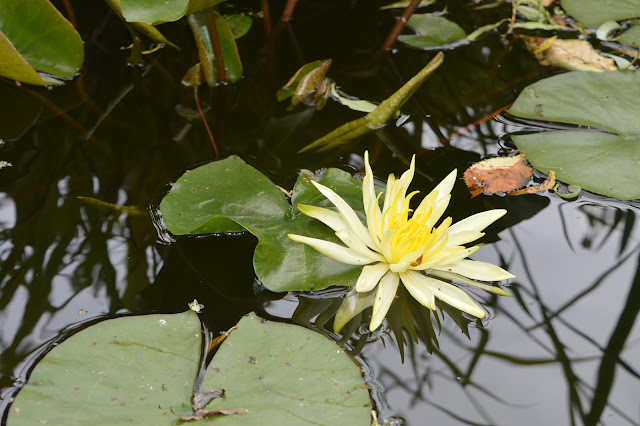 So, no, I haven't been wasting my time, just looking in different directions.

The Journey
One day you finally knew
what you had to do, and began,
though the voices around you
kept shouting
their bad advice–
though the whole house
began to tremble
and you felt the old tug
at your ankles.
‘Mend my life!’
each voice cried.
But you didn’t stop.
You knew what you had to do,
though the wind pried
with its stiff fingers
at the very foundations,
though their melancholy
was terrible.
It was already late
enough, and a wild night,
and the road full of fallen
branches and stones.
But little by little,
as you left their voices behind,
the stars began to burn
through the sheets of clouds,
and there was a new voice
which you slowly
recognised as your own,
that kept you company
as you strode deeper and deeper
into the world,
determined to do
the only thing you could do–
determined to save
the only life you could save.
Mary Oliver

elaine
Leicestershire, United Kingdom
I am a day dreamer and romantic. I like to write stories and poetry, read a good book, and tend my garden. I live deep in the heart of the countryside and love being surrounded by all that nature has to offer. My camera and journal are never far from my side as I try to record each and every moment of what is important to me.

The mind I love must have wild places, a tangled orchard where dark damsons drop in the heavy grass, an overgrown little wood ... a pool that nobody's fathomed the depth of, and paths threaded with flowers planted by the mind. ~ Katherine Mansfield